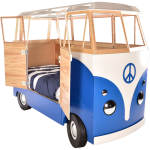 The story of Leon, the bus bed began with the adventure of two cross-country travelers on their way to a Leon Russell concert in 19???.

When the Lincoln Continental’s water pump broke and the repair shop couldn't fix it in time for them to make the concert, they thought their trip was over.

Then, they looked around the corner.

Friends since the fourth grade, miles from home, and tickets hand, they did what two sensible kids would do. They bought the bus, made it to the concert, returned for the Continental and drove both home.

Now, 25 years later, after a successful career as a contractor and furniture maker, Tim Mueller has spent two years perfecting the design and construction of the Leon bus bed. 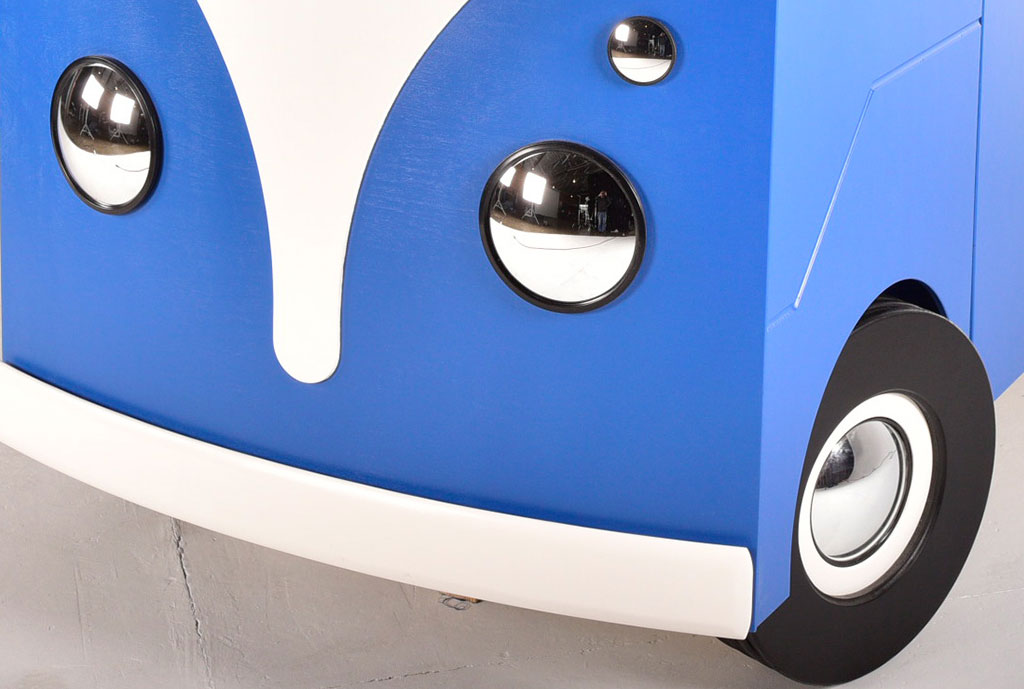